Who are digital natives? - debunking 3 myths

As members of the new generation, of generation Z, the true digital natives, we want to straighten some things out. We want to poke holes in some of the misconceptions about our generation that seem to be floating around in the digital vastness. So let’s debunk some myths about digital natives. 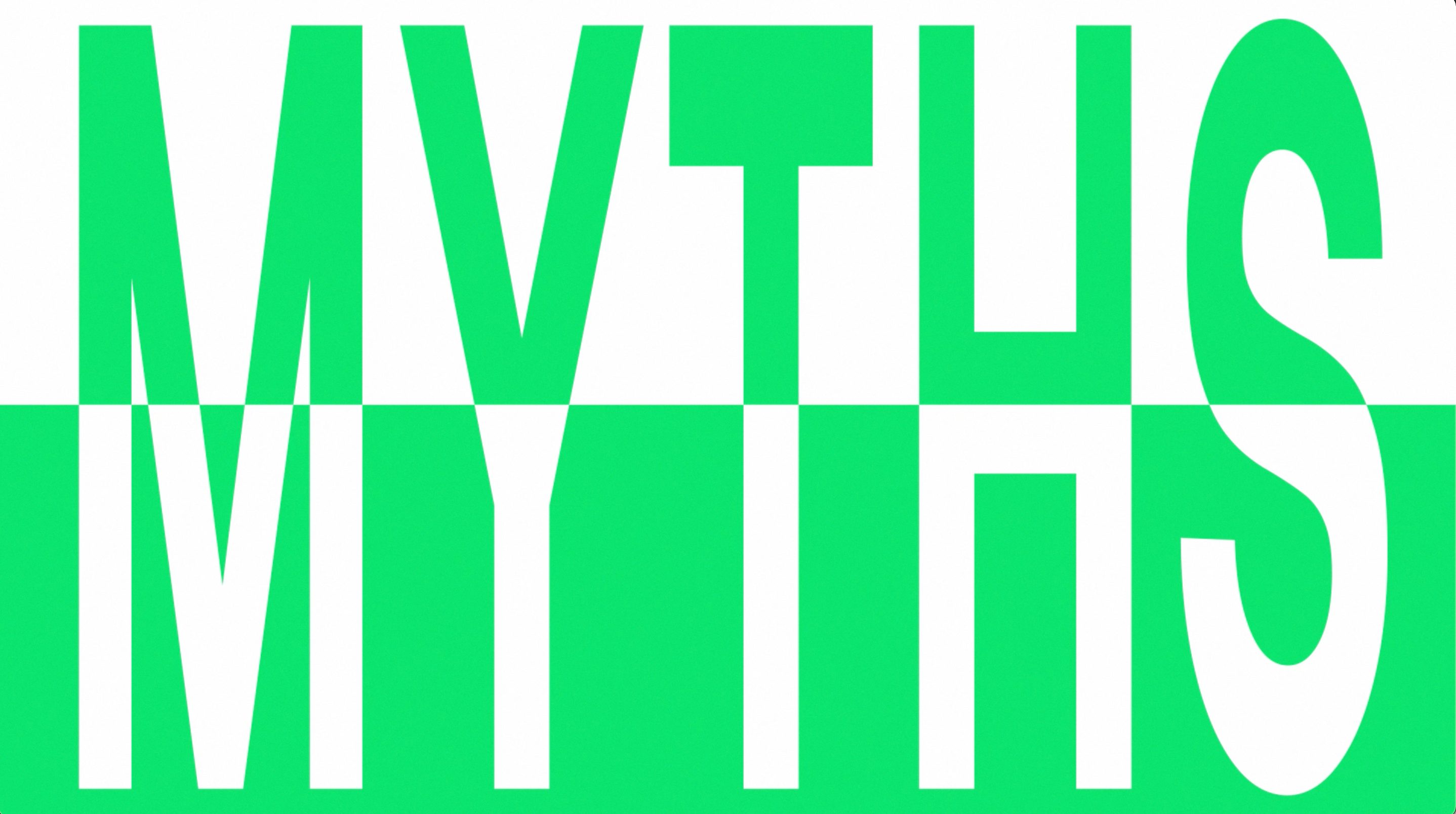 Why are myths created in the first place?

As marketers, business analysts, psychologists, politicians, well, as humans really, we love to lump together different characteristics to describe the new upcoming generations. It’s not that strange really, because by lumping traits and characteristics together we can make sense of our world.

It helps us define it and understand it. However, it is important to understand that we are painting with a rather broad brush and that some details and intricacies might not end up in our painting because of it. It also seems much easier to define a generation retro- rather than prospectively. When doing it prospectively, or at the same time the generation is taking their first cautious steps into adulthood, some definitions will just not be accurate. So let’s get our facts straight, let’s debunk some myths about digital natives.

Gen Z vs Millennials - who are the true digital natives?

Oh, and before we get debunking, to anyone who wants to slap our fingers by pointing out that “millennials is actually the generation that is called digital natives'', we would just like to say, don’t be such a Karen, and let’s not get caught up in the semantics. On top of that, we, as members of generation Z, are actually the generation that was born true digital, so I guess that makes us the real digital natives. Shame on you, Karen. And sure, there might be a hint of biasedness in this recipe, but I guess you just have to take our word for it.

Myth 1 “Digital natives have the attention span of a goldfish”

Well, that is not entirely true. As digital natives, we have learned to adapt to the digital landscape and our digitalized world. An effect of this is that we often are perceived as people with the attention span of goldfish when we jump from platform to platform, scrolling Instagram on one screen while watching youtube on another and having a conversation on the third. But what is really happening is that we are just juggling balls, nothing more nothing less.

As we have adapted to the digital landscape we have learned how to become more agile, more efficient, and more accelerated. We don’t really need to focus our attention on one task at a time but rather divide it between many tasks, going back and forth simultaneously and seamlessly. When spelling it out like this, the myth might not be completely false, but it sure seems to be a bit incomplete. Digital natives don’t have the attention span of a goldfish. Digital natives have the attention span of a digital goldfish. Duh.

This is another misunderstanding that goes around, which, in a way, is linked to the first myth. Many people assume that only because digital natives spend a lot of time on social media, they are lazy as sloths. What these people fail to recognize is that we as digital natives are not aimlessly scrolling the feed like numb social media zombies but instead are using social platforms to be connectors, job seekers, digital vigilantes, and to be activists.

We are mere products of the technology and culture that our previous generations have built, and by growing up in the digitalized era we have adapted our way of living to its standards. In a sense, we are technologized, digitalized, and it makes perfect sense for us to live our lives accordingly. So don’t make the mistake of thinking that digital natives are lazy only because our phones might be glued to our hands because what’s really unfolding behind that screen is life itself. Consequently, digital natives are not lazy sloths. Digital natives are digital hard working sloths.

The former attorney general during the Trump administration Jeff Session surely didn’t have much praise for the digital natives when he coined that phrase of smooth alliterations. Although he wasn’t the first to describe the new generation as snowflakes. It has been done many times before but always with the same intent, to try to point out how digital natives are overly sensitive to everything, that they are less resilient and more prone to take offense than previous generations.

We would like to argue that this couldn’t be further from the truth. Already, in our relatively short lives, we have lived through not one but two economic crises, one global pandemic, and been witnesses to an ever more polarizing world. So to say that we are not resilient is in all honesty not only false but utterly stupid.

So, what are digital natives and who are they?

We leave that question for the scholars to dispute. But to be fair, there is and probably never will be a correct answer to that question, so I guess they will have to dispute it for all eternity. However, what we can establish based on the insights from this very scientific article is that:

Feel convinced? Are your toes tingling? Do you feel the urge that you just have to work together with these great digital natives that know what the future holds for the new generations of customers? Then, by all means, join us.

Digitalisation - The right path for your business 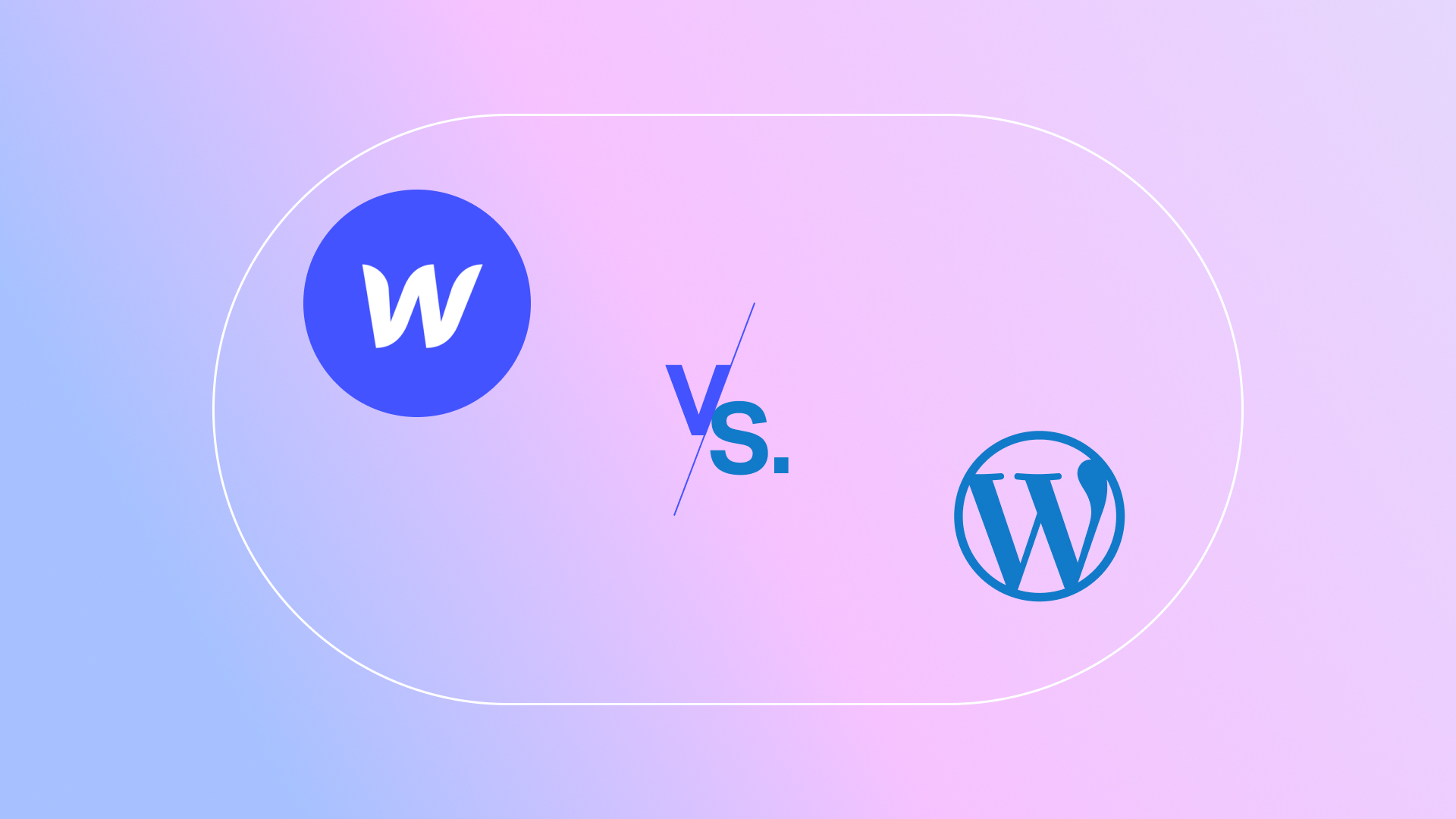 Webflow vs WordPress: what should you choose?

Which CMS should you choose? Which system builds the best websites? We compare Webflow with WordPress, list the pros and cons, so you can choose the platform that's best for you.
2022-08-02
Read more
Read more

Who are digital natives? - debunking 3 myths

A misunderstood generation. We debunk 3 common misconceptions and tell you who the Digital Natives really are.
2022-05-05
Read more
Read more